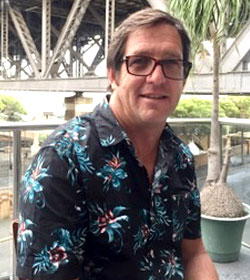 I am a Queenslander by birth and have been a Loganite for over thirty years. I know Logan and I love Logan. Its where I run a business, raise kids and I am a leader in our community. I have been involved with Community Centres for more than ten years. As president of The Logan East Community and Neighbourhood Centre (2008 – 2016) and as Vice President of Loganlea Community Centre (2016 – 2017). I have now completed my second year as the President of Kingston East Neighbourhood Group. I am a leader with the Queensland Community Alliance and a founding participant in the Logan Community Group Alliance. Since 2017 I have chaired the Logan Asylum Support Group. Prior to working with Merv (KENG’s Immediate Past President) in the Community Centre Sector I knew Merv when I served as a Rotarian for ten years. I have been a business owner in Logan now for approx. 25 years and prior to this I was a senior manager in very large corporations. My love of community is because of my family upbringing and beliefs, I make a living from the community and strongly believe I should give back, and because there are people in need. My experience working within the business and community sector has allowed me to help the Committee, staff and volunteers to continue to achieve KENG’s Mission, Vision and Core Values. 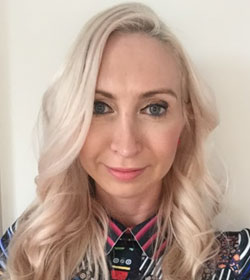 Born and raised in Brisbane, Queensland my local roots are well established. I’m passionate about the work of KENG and community participation has always been something I’ve taken pride in. After joining the State Emergency Service I took on a volunteer training role as a core skills trainer and am also a qualified Justice of the Peace. I feel connected to the work of KENG and their multidisciplinary approach to tackling diverse community needs. This whole of community approach is an inclusive composition of supportive programs and complementary services which encourage engagement. As a recently single mother of almost school age children and working full time as an IT Manager, I’m seeking to give something back to a community which has shown me time and time again that passion and determination go a long way. I’m looking to inspire my children in the hope that they will grow up to see that giving back is a rewarding experience. 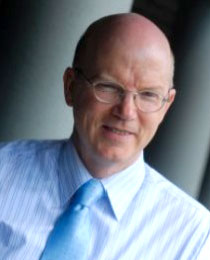 I am a retired professional with senior leadership experience across both the public and private sectors. Before moving to the University sector in 2009, I was Executive Director – Technology and Emerging Industries in the Queensland Government with a central role in supporting the development of Queensland’s research and knowledge base industries. Over the following five years, I took up the role of Executive Director – QUT International, overseeing QUT’s international relationships and the recruitment of international students. Since “retiring” from QUT in January 2014, I joined the Board of Iona College Limited (with whom I completed a three year term in June 2017), accepted short-term executive appointments with Monash University in Melbourne and Charles Darwin University in Darwin, and have been active assessing applications for Queensland Government commercialisation grants and more recently the Premier of Queensland’s Export Awards. I have also been a member of the KENG Management Committee since joining in September 2015. I have qualifications in Economics, Commerce, Business Administration and the Securities Industry, and I am a Senior Fellow of the Finance and Securities Institute of Australia and an Associate Member of the Australian Society of CPA’s. I have raised my family in Logan City since 1981, and I am keen to support the local community in any capacity I can. 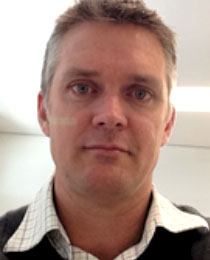 I am a Certified Financial Planner (CFP), a current specialist member of the Self Managed Super Professionals Association of Australia (SSA) and sit on their National Professional Standards Committee. I am a passionate advocate for the increased and continuing professionalism in my Industry. In addition to my current professional roles I am the Treasurer for the Boutique Financial Planning Principals’ Group Inc (BFP) and for the Body Corporate of my office premises. I have successfully completed study at the undergraduate and postgraduate level. These courses have been diverse in both the Humanities and Business areas and I have been fortunate enough to receive various scholarships and awards/honours during the completion of these studies. I have authored or co-authored articles in the Asia Pacific Journal of Human Resources, the Australian Journal of Communication, Sport Med News and Australian Triathlete Magazine. Having only recently moved to the Logan area, my Wife, two Sons and I are enjoying the lifestyle on offer and I’m happy to have the opportunity to support the local community. 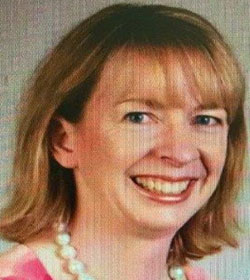 My name is Fiona Banwell and I am a lawyer and midwife. I completed my studies in nursing at university and then worked in paediatrics before moving to midwifery. I worked as a nurse for several years and then commenced my studies in law. Once graduated from law my focus was litigation and I worked mainly in prosecutions before moving to coronial matters. I currently work in Metro South Hospital and Health Service managing the coronial and criminal matters, as well as many medicolegal matters. I have worked in several departments over the years, electing to remain within the government sector. I currently volunteer at the Caxton Legal Clinic and also sit on the Human Research Ethics Committee for West Moreton. I also have three children and several animals who ensure I am kept busy. 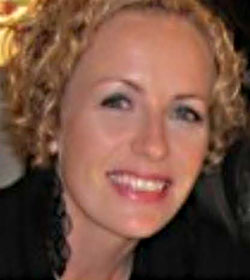 I started volunteering at KENG in 2009 and have volunteered in the roles of Young Parent Mentor, Emergency Relief Coordinator and Fundraising Coordinator. I love the organisation, the people within it and what it offers the community at large. I am a member on the Management Committee and enjoy being able to assist KENG in the delivery of their wonderful service. I have a Science background and currently work in the brewing industry and since 2017, I have also filled the volunteer role of the Aussie Hands QLD Events Co-ordinator. I have volunteered in many organisations for most of my adult life and find it a rewarding experience. With volunteering, there is always something new to learn, wonderful experiences to be had and lasting friendships to be made. I have lived in Logan for most of my life and now have 3 gorgeous kids who live and go to school in the area so I am keen to see our wonderful city thrive. 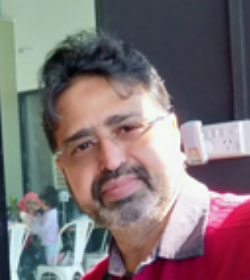 I came to Australia four years ago with my wife and two kids after working over 20 years in the Middle East. My volunteering works started in 2016 when I joined ISCQ as a fundraising Manager to develop, implement and review of the fundraising and marketing strategies. I also work as Administration Manager to support FZIS, a Saturday community school to be an inclusive and high-performance school that supports all children to reach their potential. I am a qualified Civil Engineer and have worked at an executive level in construction industry for the past 30 years. I have experience in the public and private sector, including senior management roles including Project Management, Marketing and Human resources. I have also been privileged to be a member of the Management Committee of the KENG in 2018 to support its wide-ranging services. 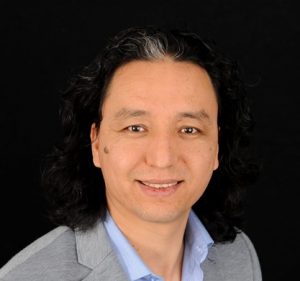 My first job was in 2003 with United Nations High Commission for Refugees (UNHCR) helping millions of Afghan refugees repatriating back to Afghanistan from neighbouring countries. In 2004, I joined the United Nations Development Program (UNDP)’s Disarmament, Demobilization and Reintegration (DDR) program that successfully conducted the disarmament of 93,000 ex-army personnel and disbandment of local militia and reintegrating them into civilian life. In 2007, I decided to pursue my higher education and enrolled in bachelor’s degree in political sciences majoring in International Relations. I continued to work for U.S. Embassy and USAID from 2007 to 2010. I then joined the European Union Police mission in Afghanistan (EUPOL) in 2011. I am a member of the Afghan Young Leaders Forum as well as founding member of the Centre for Democracy and Development Studies.

KENG respectfully acknowledges and recognises the Traditional Owners of the land upon which we live and work and we pay our respects to their Elders both past and present.